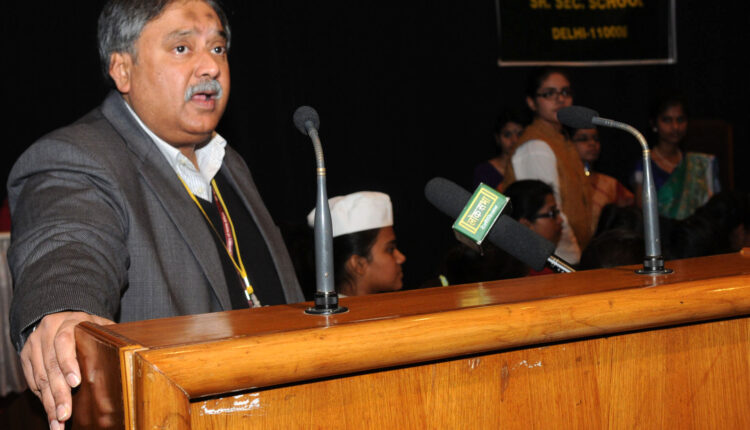 PATNA—Former IAS officer Afzal Amanullah who held various posts in the Bihar government has hit out at the government for not providing “correct” information to the people with regard to Corona pandemic and doing “nothing” on this front in the past six months.

“Pandemic has spread across the state. Each house is either affected or living in panic. The people have no idea what should they do? Where they should go? Or who can be helpful to them?” Amanullah said in a video message released on Wednesday.

“Please tell the fact about the disease, don’t hide,” he advised the state government.

He also suggested the state government to train a group of doctors who could give proper advice to the affected people over phone.

“I think 80 to 90 percent of cases could be cured at home itself after proper advice but the doctors should be paid extra money for this work,” Amanullah suggested.

He also advised the state government to increase the number of tests—at least 50,000 a day in Patna itself, and set up several hospitals at open spaces such as Gandhi Maidan, BMP Ground, Rajendra Nagar stadium etc.

“Patna alone must have some 20,000-bed hospitals,” he said adding the doctors, nurses and medical staffs should be paid on time.

“Sadly, the state administration looks to be suffering from work paralysis…the officials are refusing to give proper advice to the chief minister,” he alleged.

Covid-19 has claimed 273 lives and infected 45,919 people in Bihar since the first case was reported in March this year.