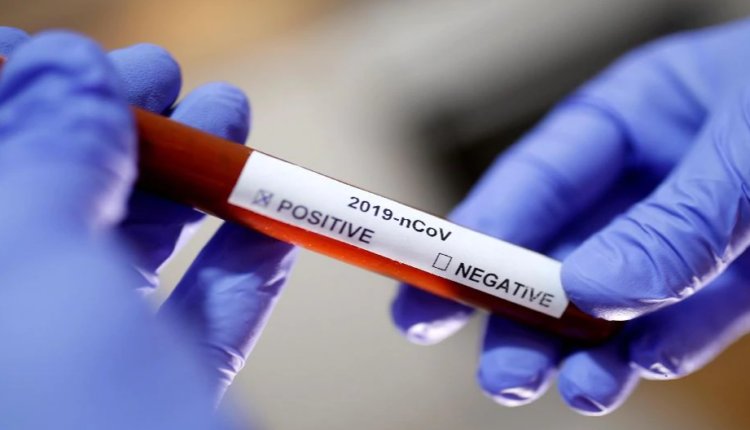 PATNA—A BJP minister and his wife were on Sunday tested positive for Covid-19, prompting the health authorities to admit them to an isolation centre.

Officials said the samples of both the minister and his wife were sent for test after developing symptoms of Coronavirus and the subsequent test confirmed they had contracted the deadly virus.

Katihar district magistrate Kanwal Tanjuj told the media that they were tracing the contacts of minister to collect their samples for test.

A senior JD-U leader from Patna Sunil Gupta has already died from Corona on Thursday.

Former Union minister and RJD’s national vice-president Raghuvasnh Prasad Singh too has had been admitted to the Patna AIIMS after being tested positive for Covid-19.

Former BJP Putul Kumari also was found having contracted corona but she is fine now.

Covid-19 has claimed 62 lives and infected 9,117 people so far in Bihar, according to a latest report of the health department issued on Sunday.