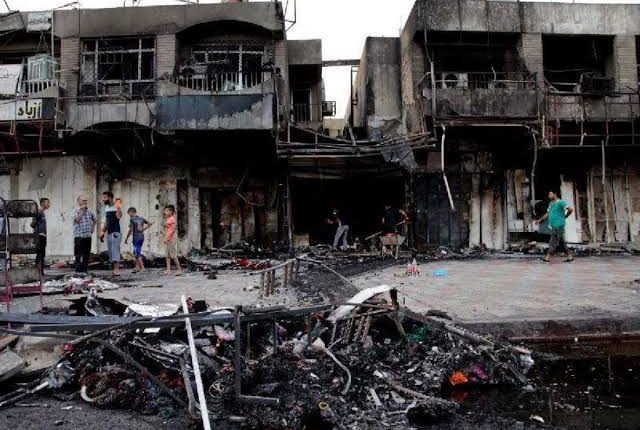 A special court on Friday handed out death penalty to 38 persons found guilty for the 2008 Ahmedabad serial blasts which killed 56 people and wounded 200 others.

This is being described as the biggest ever death penalty to so many convicts in a single case. The court also sentenced 11 other convicts to life imprisonment till death.

As many as 20 serious blasts had rocked the prominent business hub in Gujarat in July 2008 leaving 56 people dead and scores of other wounded in one of the deadly terror attacks.

According to Gujarat police, the accused persons were associated with Indian Mujahideen who carried out the blast to avenge for 2002 post Godhra riots.