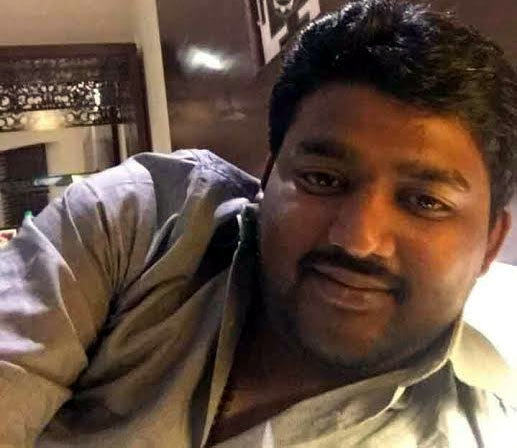 Rocky, son of ruling JD-U lawmaker Manorama Devi, is accused of shooting dead a businessman’s son Aditya Sachdeva in May this year just after he overtook his car. The incident took place in Gaya district.

Granting the bail, the court observed there was nothing wrong in allowing the accused coming out since there was no witness in the case to confirm the victim was killed by Rocky’s bullets.

“None accompanying the victim in his car said they saw the accused (Rocky) opening fire at them. All said the bullets were fired from behind but none said who fired the bullets,” the court was quoted as saying in a local newspaper today.

According to the court, the FIR in this murder case was registered by victim’s brother Aaksh Sachdeva but he was not present at the time of the incident.

The victim family said they were hugely disappointed the court granting bail to the accused.

“We have lost faith in the judiciary as well as government. Now, we won’t allow any politicians visit my home. We also won’t cast votes in future,” reacted victim’s mother.

The JD-U said the family shouldn’t get disappointed. The government will do its best to provide justice to them to them.

NASA to host discussion on solar hazards in exploration