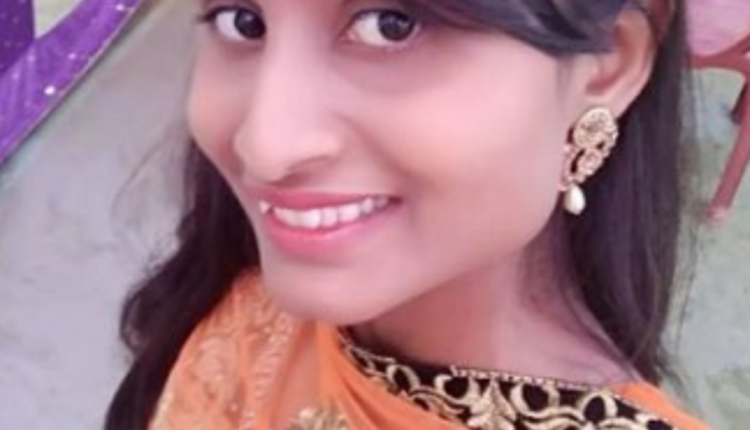 PATNA: A local court in Jharkhand has modified its earlier order asking a Ranchi girl to distribute five copies of holy Quran at various educational institutions as a precondition for getting bail in a case. The girl was accused of posting objectionable content on Facebook.

The modification in court order follows strong protests by the girl, various Hindu organizations, lawyers and the Bhartiya Janata Party (BJP) leaders over such bail condition.

As the order blew into a major controversy and drew strong protests from various quarters, the investigating officer (IO) in the case filed a petition in the court on Wednesday afternoon and prayed for removing the bail pre-condition saying he had been facing difficulties in implementing the order.

“The IO has prayed that the condition of donating Holy Quran by the petitioner may be done away with because of difficulties in its implementation…The state has prayed for modification of the said bail order and modifying the condition to that extent,” said judge said in its fresh order.

“Having gone through the petition and heard submission of ld. APP, the order was passed by this court on 15/07/2019 allowing regular bail to the petitioner Richa Bharti, in view of the aforesaid submission of ld. APP, this court modifies its earlier order by dropping the additional condition of distribution of copies by Holy Quran by the petitioner. Accordingly, order dated 15/07/2019 is modified up to this extent. The remaining order will remain the same,” the judged mentioned in his fresh order issued on Wednesday.

Bharti, a Bachelor of Commerce student, was arrested by the Jharkhand police on July 12 for supposedly sharing an objectionable post against the Muslim community on Facebook and sent to jail the same day. Three days later on July 15, she was granted bail by the court with the condition that she would have to gift five copies of Qurans at various education institutions.

The aforesaid bail condition, however, drew strong protests by various quarters. While the accused girl publicly refused to follow the court order saying that violates her fundamental rights, various Hindu organizations also came out in her support.

Then came the lawyers from the Ranchi District Bar Council who not only boycotted the court of the judge passing this order but also sought for his transfer. “The court’s order is not constitutional. The court is free to set conditions but such kind of order only foments religious passions,” Council secretary Kundan Prakash told the media.

The ruling BJP leaders too lent their open support to the girl hell-bent on disobeying the court order of distributing Quran. Scores of BJP leaders such as state BJP spokesperson Pratul Shah Deo, national BJP spokesperson Tajinder Pal Singh Bagga and a minister in the BJP-ruled Jharkhand government CP Singh came out in open support of the girl, building immense pressures on the judge to eventually modify his order, reports said.

The girl had been granted bail by the judicial magistrate (First Class) Manish Kumar Singh. While granting the bail on Monday, the judge had directed Richa to immediately donate one copy of Quran to Anjuman Islamia Committee and its another four copies to libraries within a fortnight.

But she cocked a snook at the court’s order saying she was no ready to follow the order although she respects the court.

“No, I am not ready to follow the court’s order for distributing Quran…If today I am being told to distribute Quran, tomorrow I could be asked to offer namaz and then to convert to Islam! I’m not going to do that,” she had bluntly told the media on Wednesday.

Questioning the court’s ruling, she asked further if any Muslim was ever given such punishment for playing with the sentiments of Hindu community. “Has any Muslim ever been asked to read Hindu scriptures, such as Ramayana, Hanuman Chalisa, Durga Chalisa etc for insulting Hindu religion?” she asked.

She said she never thought even in her wildest dream that the Muslim people would drag her to the court for merely sharing a Facebook post and she ultimately would have to go to jail. She stayed in jail for three days.