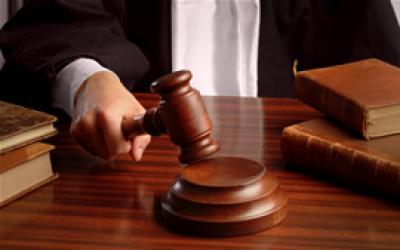 PATNA: A local court in Bihar has awarded death sentence to five persons for brutal killing of two children.

The convicts were found guilty of killing the children by twisting their neck soon after kidnapping in central Bihar district of Begusarai two years back.

The judgment was pronounced by additional district and sessions judge Prabhudayal Gupta on Tuesday.

After hearing both sides, the court sentenced all the convicts to hanging till death, describing it as the “rarest of the rare case”.

As per court records, the convicts found guilty of crime by the court had kidnapped the victims in October 2014 and murdered them by twisting their heads before throwing their bodies into a local river to destroy evidence.