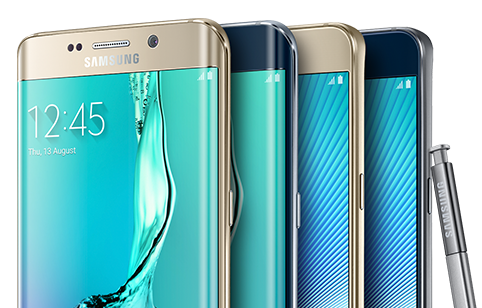 PATNA: The Central Bureau of Investigation (CBI), India’s premier investigating agency, has arrested a railway engineer who was taking a Samsung galaxy smart phone as a bribe.

The CBI arrested the corrupt engineer Shailendra Kumar Gupta red-handed while he was accepting Samsung galaxy note5 smart phone set from a contractor at his Patna-based residence yesterday in lieu clearing his pending bills.

Gupta who is posted as deputy chief engineer at East Central Railway, Hajipur is currently in charge of bridge and line.

Soon after taking him into custody, the CBI sleuths conducted simultaneous raids at his residence and official premises in Patna, Hajipur and Kolkata, and recovered Rs 800,000 in cash.

The sleuths also seized documents and bills which indicate he was realizing bribes from construction companies in exchange for cleaning its bills, reports quoting local newspapers said.

Quite a few bungalows of the officials were confiscated by the government and schools opened up there. Yet the rising corruption cases remain a matter of serious concern in the state.