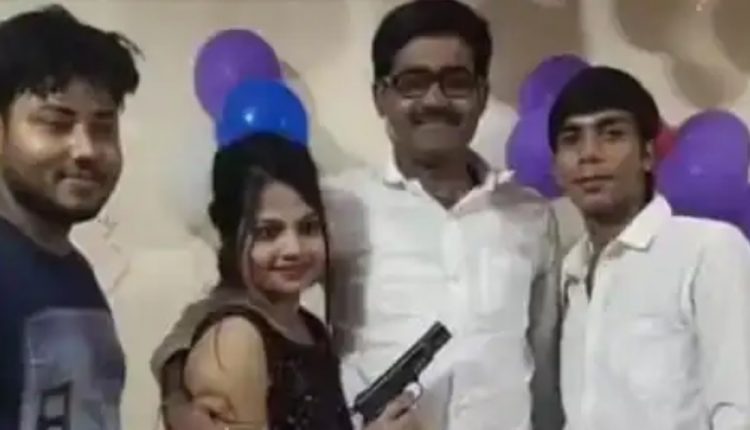 PATNA— A police official in Bihar has been suspended after he handed over his service revolver to a birthday girl to allow her shoot with the firearm.

The inspector Shambhu Yadav posted with Dhaka police station in East Champaran district had gone to attend a birthday party of his friend’s daughter.

It was during the occasion that he reportedly handed over his service revolver to the girl, respecting her wishes.

The girl later took many snaps with the revolver in hand which went viral in the social media.

The district superintendent of police Navin Chandra Jha has placed the inspector under suspension.

The girl is said to be the daughter of a businessman with whom he enjoys family relationship.