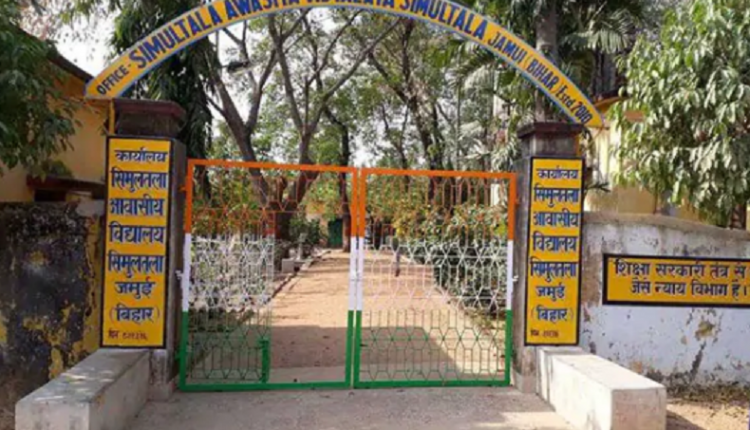 PATNA: The Bihar School Examination Board (BSEB) has made a laughing stock of itself by asking the students to give a wrong answer to a question related to the Governor.

Reports said the candidates appearing at the test were asked to answer about who is the present Governor of Bihar. Strangely, the name of governor Fagu Chauhan was missing from the list of all the four options given to the students for answering to this particular question.

That’s not all. The question set served to the students were full of grammatical and spelling errors, experts said. The tests for admission to Class six were conducted at 41 centres across the state on Thursday.

A spokesman of the BSEB told the media that may be the question sets were published long before the new Governor had taken charge of Bihar.

The BSEB, of late, has been under controversy over various issues. Recently, a girl who had topped the arts examination didn’t even pronounce the name of her subjects.