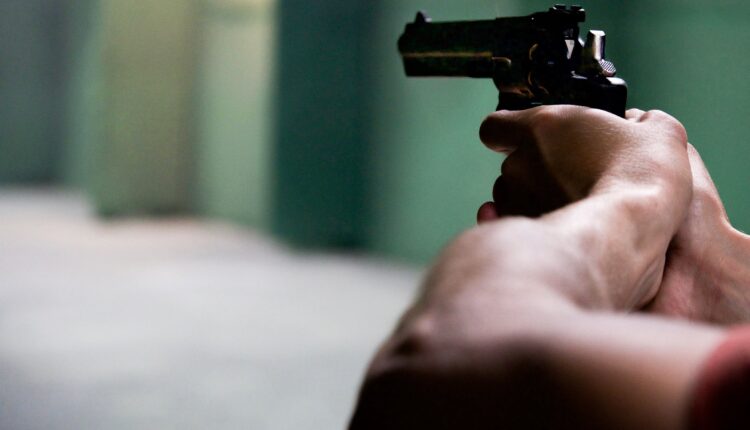 NEW DELHI/PATNA: A contract killer who quit the crime after being counselled by the police has returned back to the world of crime after facing severe financial crisis, police said.

Mohammad Imtiyaz Alam, 32, a resident of Araria district in Bihar, had quit the murder job and started grocery shop after being counselled by the police some time back.

As his financial condition didn’t improve despite his all efforts, he went back to the crime once again.

The story came to light after the Delhi police arrested Alam and his two accomplices on the charges of burglaries.

During interrogation, Alam told the police that he was compelled to return to the world of crime since he was facing survival crisis, the media has reported.

According to the police, the accused has over 20 cases against man, as serious as murder and attempt to murder.