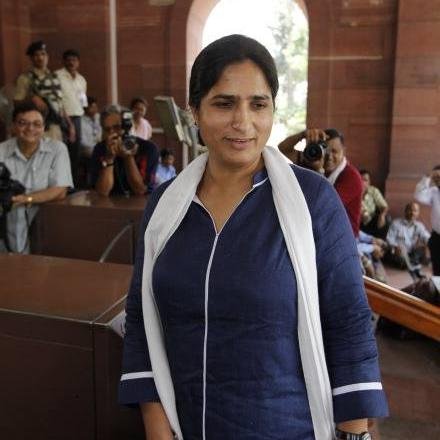 PATNA: There people were crushed to death after coming under the wheels of Congress MP Ranjeet Ranjan’s convoy on Monday, local media reported today.

The incident took place at the Nirmali-Sikarhata Main Road in Bihar’s Supaul.district, according to the ANI.

The MP who represents Supaul seat in the Lok Sabha was returning after a tour of flood-affected areas when the incident took place. She is wife of Madhepura MP Pappu Yadav.

As per the report, Nirmali block chief took the victims to the hospital on his car but could not survive.

The condition of two more injured is stated to be critical.