Boyfriend sets pregnant girl on fire after she presses for marriage 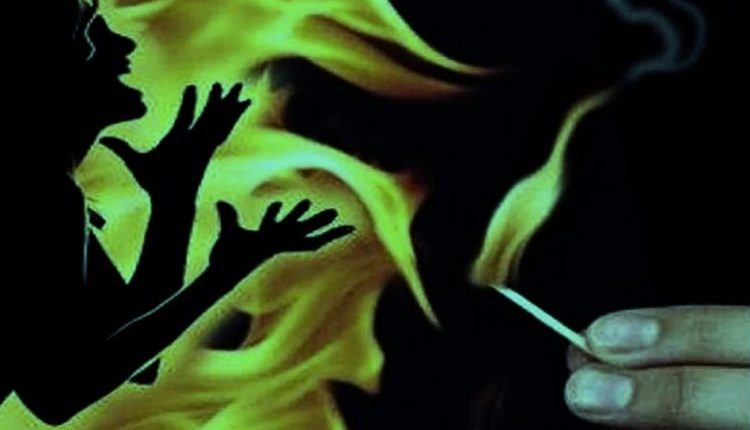 PATNA: A man in Bihar burnt a girl when she pressed for marriage after she became pregnant. The victim with 80 percent burn injuries has been admitted to a hospital.

Police said the victim girl was asleep in her home when the youth entered her house from backdoor carrying a jar full of kerosene oil in hand and doused her with the inflammable liquid before setting her on fire.

According to the police, love affairs were going on between the two for some after which the girl became pregnant. Subsequently, she started pressing for marriage but the youth kept on ignoring.

Eventually he decided to get rid of the girl and it was under this plan that the girl was set on fire, police said. Police said the girl was one-month pregnant.

Hospital authorities said the girl who sustained serious injuries in the incident has been admitted to a local hospital where her condition is stated to be critical.

The accused is absconding since the incident.

Buxur horror killing: Father turns out to be the killer!

Schoolboy faints due to cold, Urdu…