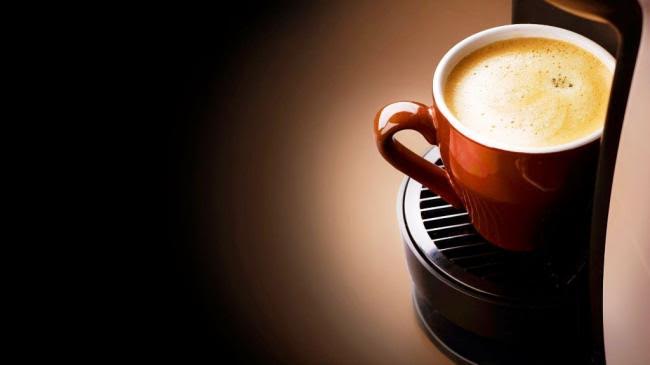 London: Some people experience intense aversion and anxiety when they see clusters of roughly circular shapes, such as the bubbles in a cup of coffee or the holes in a sponge.

Now psychologists at the University have found that the condition – known as trypophobia – may be an exaggerated response linked to deep-seated anxiety about parasites and infectious disease.

Previous explanations for the condition include the suggestion that people are evolutionarily predisposed to respond to clusters of round shapes because these shapes are also found on poisonous animals, like some snakes and the blue-ringed octopus.

Now new research, led by Tom Kupfer of the School of Psychology, suggests that the condition may instead be related to an evolutionary history of infectious diseaseand parasitism that leads to an exaggerated sensitivity to round shapes.

Meteorite which fell in Madhubani…

HOW TO MAKE PERFECT COFFEE

Their findings support the suggestion that individuals with trypophobia experience an overgeneralised response, to the extent that even an image of bubbles on a cup of coffee can trigger aversion in the same way as a cluster of tics or lesions.

Much previous research has shown that the function of the emotion disgust is to motivate people to avoid sources of potential infection, so the researchers predicted that unlike most phobias (e.g., snakes, heights, dogs), which mainly involve intense fear, people with trypophobia would predominantly experience intense disgust.

In addition to disgust, trypophobic individuals frequently reported feelings like skin itching, skin crawling or even the sensation of ‘bugs infesting the skin’. This skin response suggests that people with trypophobia may perceive cluster stimuli as if they are cues to ectoparasites, even leading some to feel as if they are infested.

Overall, the findings showed that although trypophobia has been described as the ‘fear of holes’, it would be more accurately characterised as a predominantly disgust-based aversion to clusters of roughly circular objects.

‘We can’t be dictated by others. Tejashi is our Dy CM and will continue’: RJD