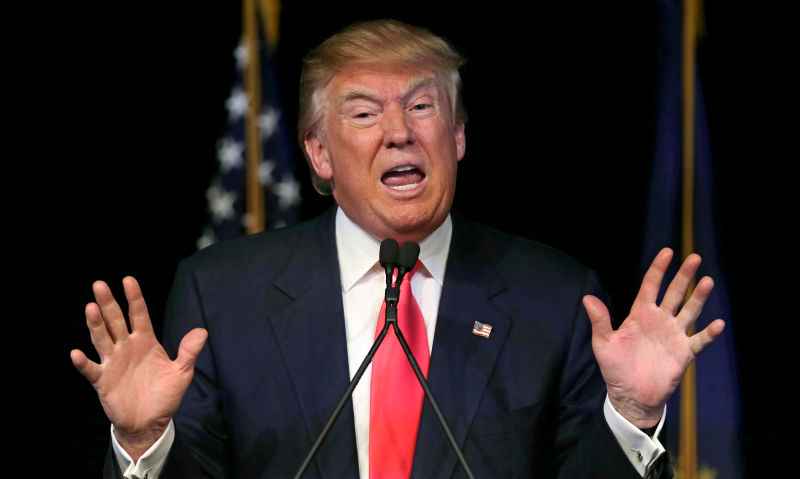 New York: The first Presidential election debate between the Democratic nominee Hillary Clinton and the Republican nominee Donald Trump found both sides in a virtual war of words, which was not quite unexpected, according to media reports.

Both traded charges — sometimes bordering on personal attacks — and tried to scoff away accusations in cleverly framed sentences. Issues related to terrorism, race and business practices came up during the debate.

If Trump blamed Hillary of not divulging why she used a private email server during her days as the Secretary of State, Hillary blamed him for not divulging his tax returns.

Hillary countered Trumps claim that she did not have the stamina to be a President by saying that she had visited 112 nations as Secretary of State.

Hillary also said that she was shocked to hear Trump publicly inviting Russian President Putin to hack into the American system.

Trump said that African American citizens are “living in hell”  in the US owing to gun violence.

Trump countered Hillary’s claim that he did well in his business not because of any special trait but owing to his father’s monetary back up by saying that saying that he received a $1m loan from his father and not  $14m as claimed by his rival.

The Trans-Pacific Partnership trade deal was much discussed at the debate.

The debate held at Hofstra University in Hempstead, New York on Monday was an indication of how closely fought will be the next two of the election debates prior to the actual voting on November 8.

Interestingly, the regular media and the digital media too had a field day, with comments, fact checking, holding polls and feeding the trending topics.

Even though, according to most media reports, the first Clinton-Trump debate ended inconclusively, a CNN/ORC poll among debate watchers said that 62 per cent favoured Clinton during the debate while 27 per cent favoured Trump, which was also tweeted by Clinton.

Trump tweeted about four other polls that put him in the lead saying, “Thank you! Four new #DebateNight polls with the MOVEMENT winning. Together, we will MAKE AMERICA SAFE & GREAT AGAIN!”

There is no place for a ‘Don’ in Bihar, declares Bihar chief minister Nitish Kumar