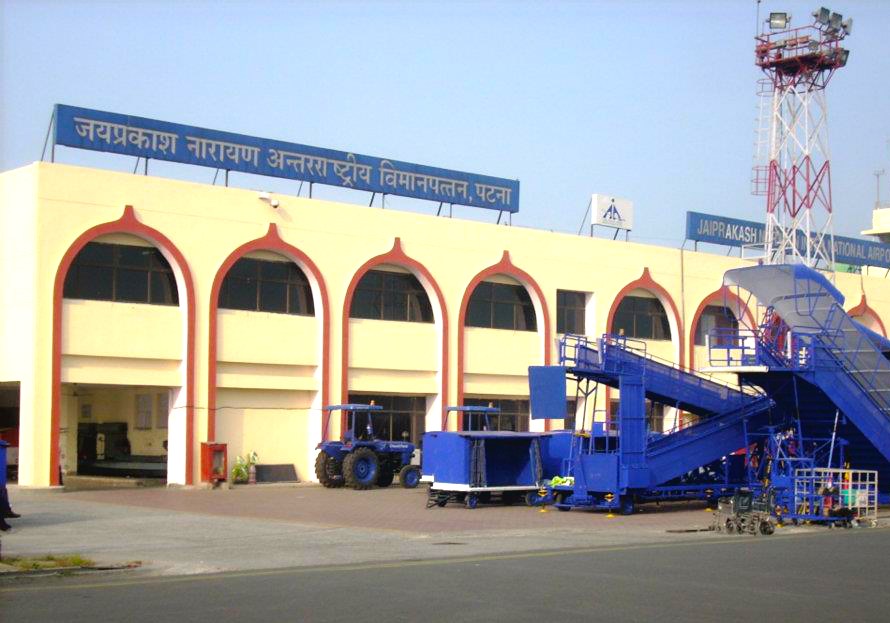 PATNA: Airport authorities have said no to a reported proposal by the airlines to increase number of daily flight departures from Patna in the winter schedule.

According to a report in the local daily Hindustan Times, the airlines had suggested for increasing the number of daily flights from the existing 36 to 44 but the Director General of Civil Aviation rejected the proposal citing infrastructure constraints.

However, the DGCA has reportedly agreed to consider this proposal once the Patna airport becomes operational round-the-clock from March next year.

As per reports, IndiGo and GoAir have been pitching for more flights from this airport.

Authorities said the Patna Airport would undergo a complete metamorphosis in the next four years now that the Union Cabinet has granted approval for swapping of land between Bihar government and the Airport Authority of India (AAI) for expansion.

As part of expansion, new terminal building, elevated road for exit, multi-level parking and six aero-bridges would be constructed at the cost of Rs74 billion.

The new terminal building will be having a capacity of 3 million passengers per annum which will not only enhance the airport capacity but also provide convenience to general public.