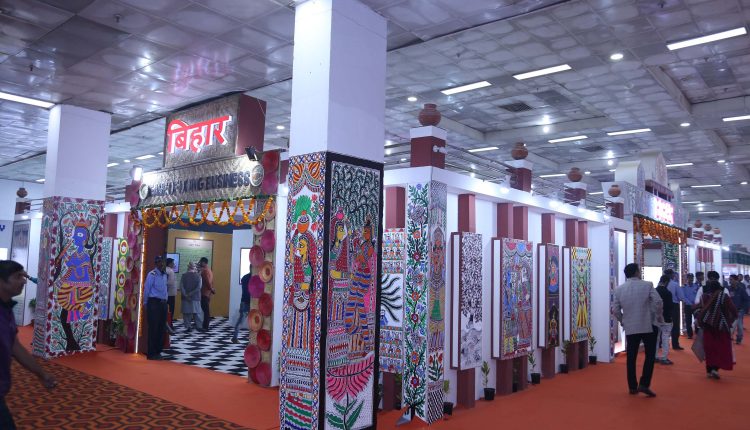 The Confederation of Indian Industry has urged the government to take urgent steps to decriminalise provisions in several business facing laws and Acts to help improve investor confidence and ensure ease of doing business in true spirit.

CII has come out with 12 alternative ways that can help achieve this goal in its compilation – Decriminalization of Business and Economic Legislation – that has been shared with Prime Minister Narendra Modi and Finance Minister Nirmala Sitharaman as part of its consultative deliberations on the subject.

“A change in the nature of penalty provisions in business and economic laws represents the next stage of reforms in ease of doing business. Divesting criminal penalties from business laws – unless well-defined criminal actions are found – will strengthen confidence among young entrepreneurs and investors in doing business,” CII president Vikram Kirloskar said.

Echoing the principle of establishing trust, which has been a pillar of the recent government policy announcements, CII has sought intervention from different arms of the government to examine how the current criminal provisions in the laws can be treated as civil offenses with penalties.

CII’s recommendations in this regard which cover 37 laws and Acts ranging from the partnership Act of 1932 to the Insolvency and Bankruptcy Code of 2016 has said that offences which are of a technical nature or those that do not affect public interest prejudicially should be considered to be decriminalized.

Lately, there have been increasing incidents where commercial and civil disputes are being treated as criminal complaints, thereby creating a fear factor among Directors, young entrepreneurs and foreign investors. “For such business and economic legislations which fall within the domain of arbitration or civil courts, the Government should consider decriminalising the laws, unless there is an intent of fraud or misdoings,” the CII President said.