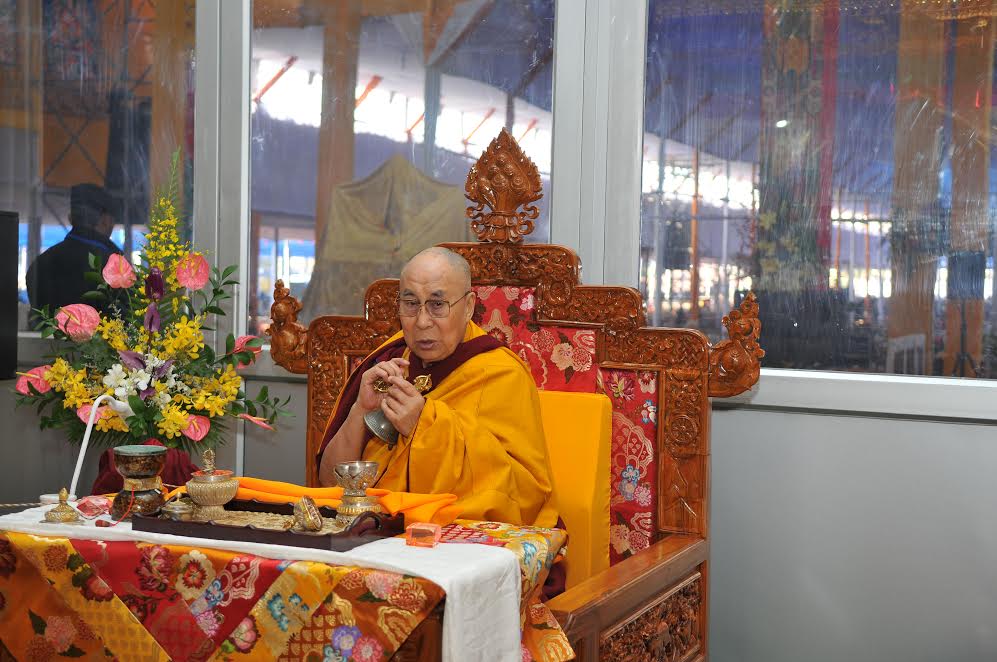 PATNA: The committee organizing the 34 Kalchakra puja at Bodh Gaya has expressed shock over the way thousands of Buddhist devotees returned to their homeland in Tibet even without attending the rituals owing the alleged “repressing measures” adopted by the Chinese government.

“Thousands of devotees from Tibet and China had come to attend the Kalchakra puja here but they returned even without attending it following severe threats issued by the Chinese government,” alleged organizing committee chairman of Kalchakra puja, Karma Gelek.

He made these allegations while briefing media persons at Bodh Gaya on Wednesday evening.

“China talks about the human rights but the fact is that it called back thousands of devotees by issuing various threats. The devotees were threatened that they would be jailed, fired from jobs, their children expelled from schools and all their government facilities will be withdrawn if they didn’t return to their country by December 30,” Gelek alleged.

He charged the Chinese government with snatching the religious freedom of the Tibetans. He blamed the alleged Chinese torture behind sharp decline in number in number of Buddhist devotees this year.

The 12-day Kalchakra puja was initiated by Tibetan spiritual leader the Dalai Lama on January 2 but the thin attendance has robbed off much of its shine. The puja will conclude on January 14.

So far, more than 100,000 Buddhist devotees and monks have reached Bodh Gaya to join the rituals.

Guru Gobind Singh espoused the cause of respect for all religions, Punjab CM Badal