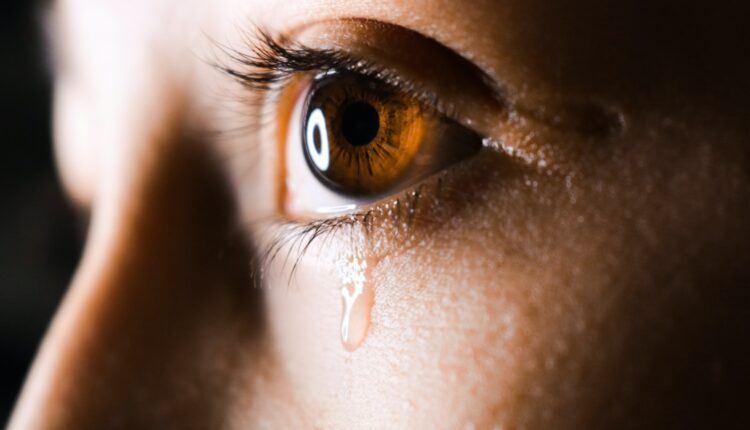 PATNA—A Chinese daughter-in-law in India’s Bihar state is shocked, shattered and in tears after watching India and China in conflicts in Ladakh’s Galwan Valley along the Line of Actual Control.

The scene of 20 Indian soldiers killed in bloody conflicts with Chinese troops has distressed her so much so that she has been constantly praying for peace between the two neighbours.

“I cried bitterly the day I came to know about the conflicts between soldiers of the two countries. It felt like my parents and in-laws are clashing on the border,” Xin Ha told the media on Monday.

“Both India and China are ideologically and culturally close to each other. If the two Asian giants join their hands, world will undergo a huge transformation,” she opines.

Yadav, a resident of Uttar Pradesh, had gone to study Mandarin under Indo-China scholarship in 2011-12 when he fell in love with Xin doing business administration then.

Eventually, they got married in 2016 and Xin returned to India, leaving her job with attractive pay package . The couple have a three-year-old child whom they have named as “Maitreya”.

Xin wants to translate all the books into Hindi which Chinese traveller Xuanzang carried them to China from old Nalanda University which was later destroyed by an Turkish invader Bakhtiyar Khilji.