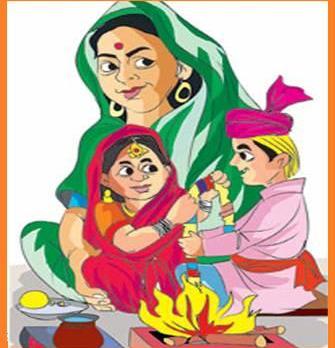 PATNA: The continuing trend of child marriages remains a matter of grave concern in Bihar although its graph has considerably fallen in the past one decade.

As per a report of the National Health Survey, the prevalence of child marriages was 39 percent in Bihar in 2015-16.

If the report is to be believed, there are 19 districts out of Bihar’s total 38, where the prevalence of child marriages is more than 40 percent.

Of them, Supaul, Madhepura, Begusarai, Jamui, Sitamarhi amd Samastipur are worst performers with the percentage of child marriage crossing 50.

Alarmed at the prevailing situation, the state government has announced to launch an intensive campaign against child marriages.

As per a report, India currently has more than 13 million child brides and the legal age for marriage here is 18.

Experts say the prevailing social practice has its serious consequences on the economic and social aspects of the country.