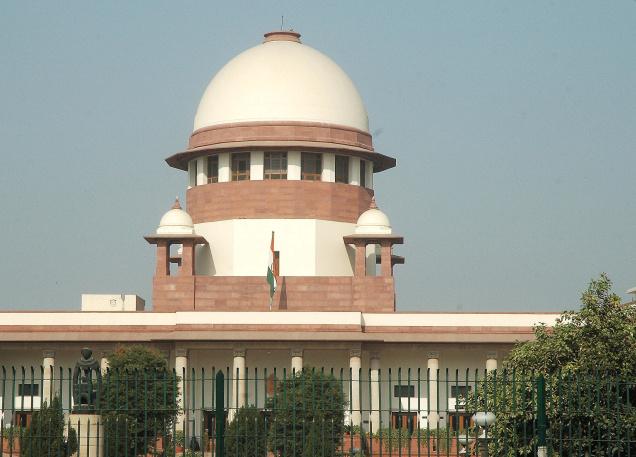 New Delhi: After a furore within the top judiciary rose over the alleged allocation of sensitive cases to junior judges,  Chief Justice of India Dipak Misra has made public the assignment of cases to Supreme Court judges, for the first time, NDTV reported.

According to the reports, the CJI has also decided that he will hear all public interest petitions.

The new roster system will begin from Monday and will apply to new cases.

The move has been taken in the wake of a virtual revolt by four senior most judges who held a press conference last month, accusing the CJI of not following the set norms and assigning cases of importance only to certain judges, down in the seniority ladder.

Ranking just after the CJI, the four judges who went public with their grievances are : Justices Jasti Chelameswar, Ranjan Gogoi, MB Lokur and Kurian Joseph.

According to reports, the CJI himself will hear all PILs or Public Interest Litigation and cases related to elections, criminal cases, social justice cases and the appointment of constitutional functionaries.

Justice J Chelameswar, the number two judge of the Supreme Court, who called the media to his home for the January 12 press conference targeting the Chief Justice, will hear cases related to labour, indirect taxes, criminal cases and consumer protection, NDTV reported.