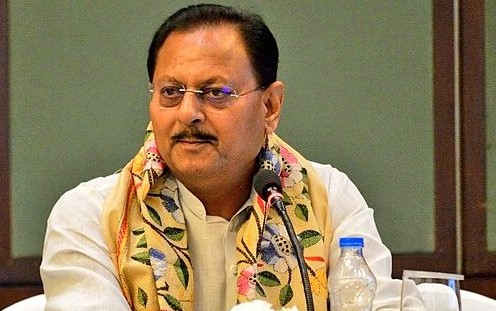 NEW DELHI/PATNA—A BJP parliamentarian on Monday pleaded for chief minister’s post for the party for the remaining two-and-a-half years, laying stress on equal division of power between the two ruling partners.

“I want that the BJP should have its own chief minister for the remaining term after Nitish Kumar completes two-and-a-half years in office,” BJP MP Chhedi Paswan told the media on Monday.

Paswan who represents Sasaram LS seat in Parliament said he had suggested the party to contest the last 2020 assembly polls alone but his advice was ignored.

He alleged the BJP workers feeling neglected in their own government and accused the JD-U of raising controversial issue to blackmail the party.

Demand for special status from Centre turns into ugly fight between BJP, JD-U