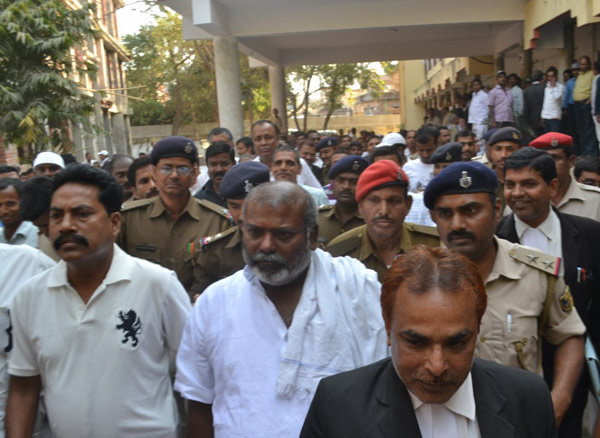 Additional District and Sessions Judge in the Biharsharif Court Shashi Bhushan Prasad framed charges against the RJD MLA from Nawada and other accused persons under various sections of the IPC and Protection of Children from Sexual Offences Act (POCSO Act).

On May 30, the court had rejected his bail petition.

The lawmaker who was elected on RJD ticket from Nawada is currently lodged in local Biharsharif jail after his surrender in March this year. RJD is a coalition partner in the ruling Nitish Kumar government in Bihar.

The police have already filed charge-sheet in the case and have announced to speedily try the case.

The girl, a grade 10 student, was lured by a middle-aged woman on the pretext of attending a birthday party in February this month but was instead taken to the residence of the lawmaker who alleged raped her the whole night.

The police have also arrested the women who supplied the girl to the lawmaker after taking Rs 30,000.

The story of Bihar toppers: Fired science topper gets 10 out of 75 in science subjects, zero in English during re-test

For the first time, 250 women journalists to share dais together to discuss social issues tomorrow