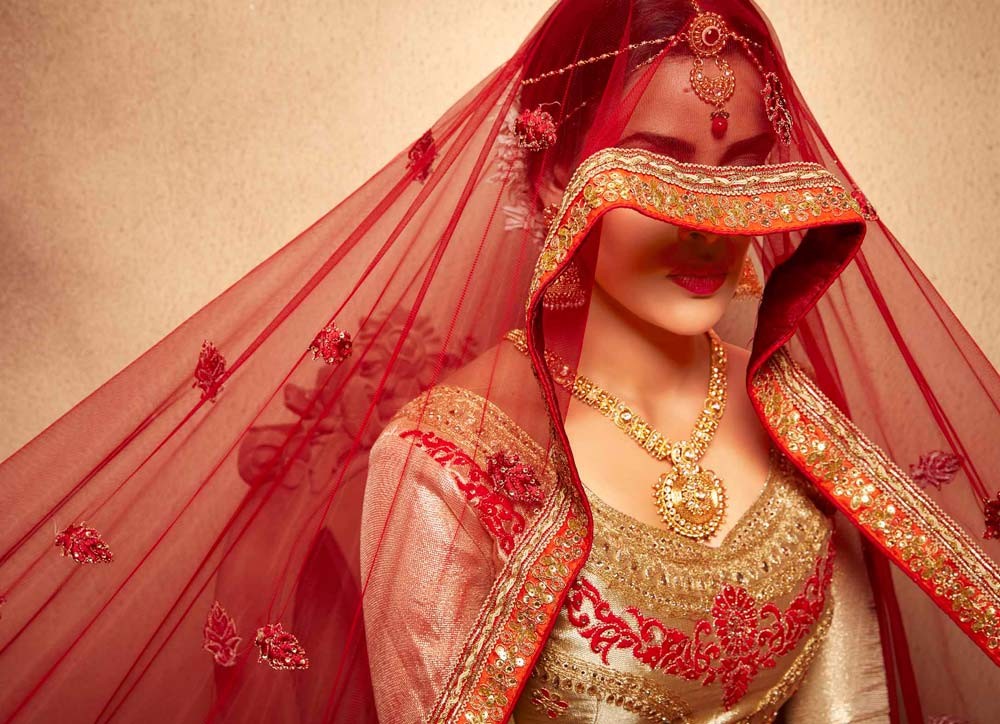 PATNA: Young women even in rural Bihar are turning tables on prospective grooms. The onus of being ‘suitable’ has traditionally been on women in India. Not anymore in Bihar.

Recent findings seem to point that grooms are being rejected for reasons as various as being dark skinned to being too greedy for dowry.

Perhaps it is a hike in expectations or growing awareness level but since marriage season began a month back, in mid April, more than a dozen grooms have been sent home empty handed, often on the big day.This has triggered a debate about the fast-changing attitudes of girls in the conservative milieu.

What’s interesting is that in some cases, grooms were shown the door for even minor faults or those never considered as faults before: like being dark-complexioned, dancing with friends at the marriage or simply “not behaving properly”.

In other cases, though, the brides were thought to have enough reason to reject the grooms are being applauded for their courage. A quick look at what sealed the fate of grooms:

Being dark complexioned:  A bride rejected the groom at the wedding venue for being “dark-complexioned in the Buxur district earlier this week.

“He is not the kind of man I had dreamt of. I thought my life partner will be smart chap but he turned out to a dark-complexioned ma. I can’t marry him,” was how the bride told flatly at the wedding venue.

Being drunk on arrival: A groom came for wedding drunk in Samastipur district and began dancing with the girls who had come to attend the wedding, prompting the bride the reject him.

Similar incident took place at Itarhi village in Buxur district where the groom was asked to go home empty-handed for coming drunk. “I can marry a poor man but will never accept a drunkard as my husband,” was how the bride said.

Yet another ‘drunk’ groom was rejected by the bride at Kamalpura village in Muzaffarpur district. The bride took the extreme step when the groom began performing ‘Nagin’ dance and rattling off film dialogues under the influence of liquor.

Being dowry-greedy: Seeking dowry at the marriage venue proved yet another significant reason behind summary rejection of grooms.

This took place in Dhibda village in Patna district where a bride refused to marry the groom after he sought extra dowry at the marriage venue in the presence of guests.

Subsequently, the police were called in after which the groom was arrested and sent to jail. “I can’t marry such greedy man. I will teach him a lesson,” said Dahanwanti Kumari, the bride.

A marriage was cancelled for similar reason in Samastipur district last month after the groom sought motorcycle as dowry at the wedding venue.

Similar story was reported from Gopalganj district where the groom had demanded cash and a motorbike for performing the marriage.

Being as fraud: This incident took place in Bhagalpur district where a Muslim girl divorced the groom minutes after wedding for committing the fraud.

The groom family had told the bride side that the groom was a Bachelor of Education and also has his own business but he turned out to be only Class 10 pass-out.

Being from a trigger-happy family: Yet another interesting story was reported from Rohtas district where the bride rejected the groom when the bullets fired by the groom side missed her narrowly at the stage during the exchange of garland ceremony.

Apart from them, quite many grooms were rejected for being “ugly”, “disabled”, “illiterate” or for their misconduct.

“A series of such incidents signal that the winds of changes are indeed blowing even in the rather conservative rural areas and the girls have gained confidence of late,” a social scientist told The Statesman.