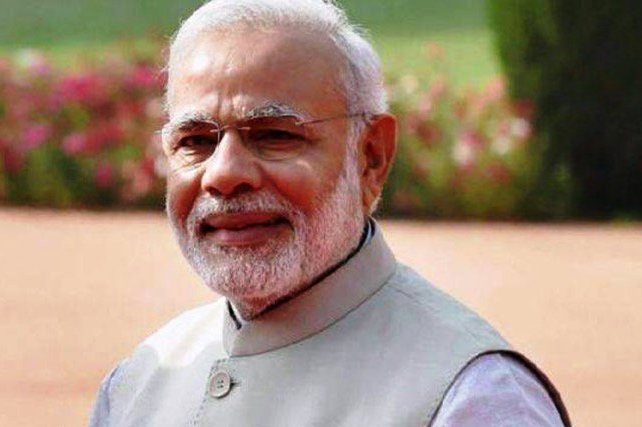 Ahead of the Punjab Assembly elections, the ruling BJP – Shiromani Akali Dal (SAD) alliance on Tuesday swept the Chandigarh Municipal Corporation polls, winning 21 out of the 26 wards in the Municipal elections.

According to reports, the Congress secured only four seats, while Independent candidates could manage to win only one ward.

Prime Minister Narendra Modi tweeted: “Thank you to the people of Chandigarh for supporting @BJP4India & @Akali_Dal_. This shows the importance people attach to good governance.”

He said: “Congratulations to BJP & Akali Dal Karyakartas for working with remarkable determination on the ground and serving people. @BJP4Chandigarh.”

Amit Shah said the victory showed people kept their faith on the BJP.

“BJP’s landslide win in Chandigarh is yet another instance of people reposing their faith in BJP’s development politics and PM Modi’s vision,” Shah tweeted.

RBI is changing rules like the PM changes his clothes: Rahul Gandhi