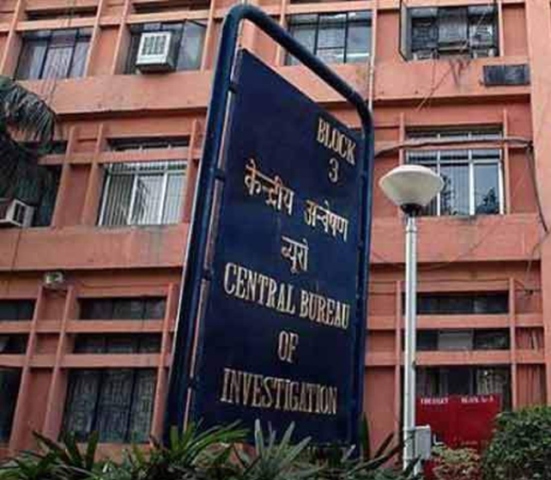 The Bihar government made a recommendation only yesterday and the Centre was very quick to accept the request soon.

The story came to light after solicitor general Tushar Mehta stated in the Supreme Court on Wednesday that the Centre has requested the Bihar government’s request about getting the actor’s suicide case investigated by a central agency.

The handing over of the investigation to the CBI followed a bitter territorial battle between the Mumbai police and the Bihar police.

Soon after a case was registered with the Bihar police in July end, the state government rushed its police team to Mumbai to investigate the case but the Mumbai police refused to cooperate.

Subsequently, the state government rushed a senior IPS official Binay Tiwari to Mumbai but moments after his arrival there, the police officer was forcibly quarantined for 14 days.

Bihar’s director general of police Gupteshwar Pandey said the Mumbai police have refused to let Tiwari leave the quarantine centre despite their request.

The actor had committed suicide at his Bandra residence in Mumbai on June 14 but even even 50 days after the incident, his suicide remains a mystery.