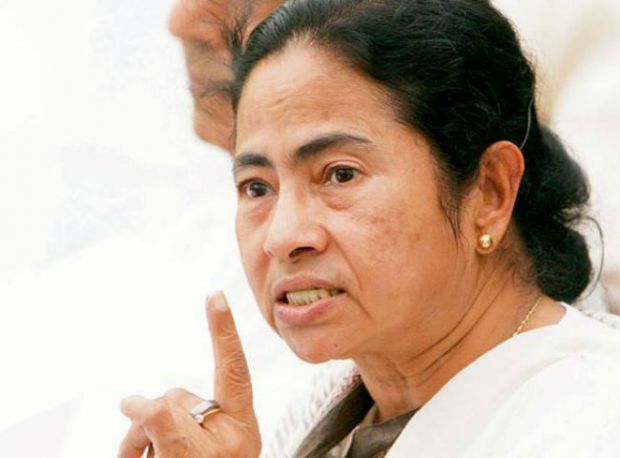 Kolkata: West Bengal Chief Minister Mamata Banerjee on Friday alleged that the BJP-ruled NDA government at the Centre is forwarding information, relating to country’s internal security, to a Chinese company.

“Why Narendra Modi is promoting a charged company like Paytm, I don’t understand,” she said during a press conference here in state administrative building at Nabanna.

Talking about the arrest of TMC MP Tapas Pal, Trinamool Congress (TMC) supremo Mamata Banerjee said that it was a political vendetta of the BJP as she and her TMC party is raising protests against demonetisation.

“I knew that Tapas Pal would be arrested today to stop our protests against demonetisation. Even if they arrest all our MPs, our movement against Centre’s anti-poor and anti-people policies will be continued,” Banerjee said.

“They can arrest me, I would take rest behind the bars and also would get opportunities to write poems to publish in upcoming Kolkata book fair,” mocking the CBI, she said.