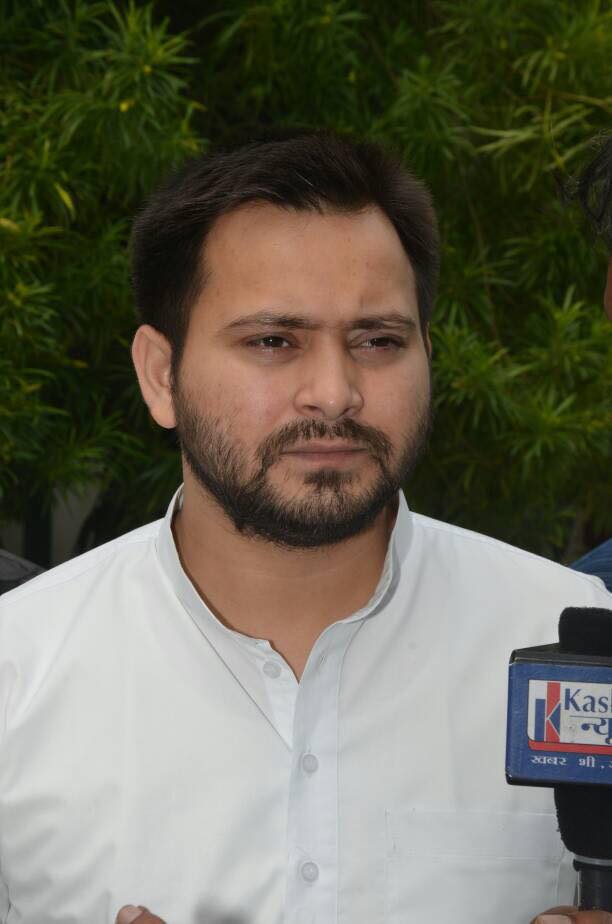 TEJASHWI HAS BEEN ISSUED SUMMONS IN ‘LAND-FOR-HOTEL’ SCANDAL

Tejashwi alleged while he was being frequently issued summons in the alleged land-for-railway hotels scandal, the same agencies were sparing Amit Shah’s son in controversial business dealings, where Jay Shah’s firm’s turnover allegedly rose 16000 times in one year from Rs 50,000 to Rs 80 crore.

“Why is the CBI or ED not questioning Jay Shah’s shady business dealings? Why no probe is being conducted in the business of a Gautam Adani and his son?” senior RJD leader Tejaswi was quoted as saying by the India Today on Tuesday.

He charged the central agencies with targeting his family and expressed anguish over the way they were being frequently issued summons for the same thing.

“They (central investigating agencies) are calling me every time for the same thing. I will not be going to various agencies for the same case each time”, Tejaswi added.

Aadhaar a threat to national security, will write to PM: Subramanian Swamy