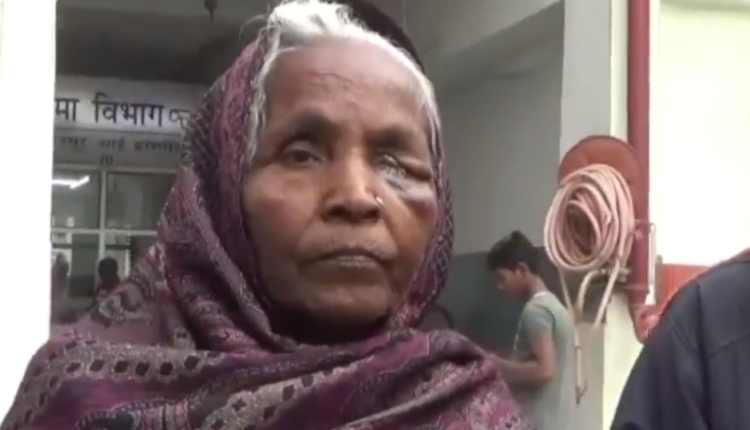 NEW DELHI/PATNA—The National Human Rights Commission (NHRC) has taken suo motu cognizance of the media reports about removal of eyes of six patients due to “botched up” cataract surgeries at a hospital in Bihar’s Muzaffarpur district last week.

The NHRC has also sought a detailed report from the Chief Secretary about the exact number of patients who have lost their eyes, status of the medical treatment being provided to them and the relief provided by the State Government, including action against the responsible officers/doctors. The government has been asked to submit the report within 4 weeks.

The Commission observed that the contents of the media report, if true, raise a serious issue of human rights violation. Conducting eye surgeries in such a reckless manner, violating norms of the medical protocols at the hospital, is a serious matter of concern.

According to media reports, in most of the cases, the cornea of the patients is badly damaged and there are chances that the infection could reach their brains. The condition of six patients is very serious. The hospital authorities tried to hush up the matter and did not inform about it to the district administration or the State health department till an inquiry was conducted, said a Press statement issued by the NHRC.