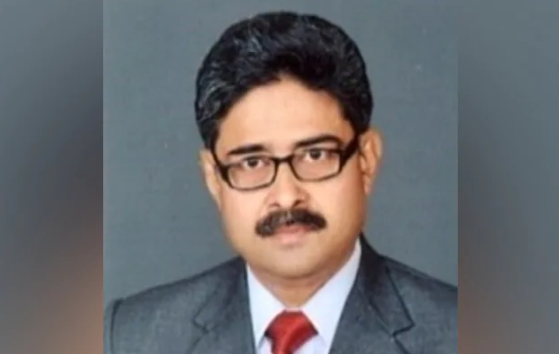 PATNA: The Patna High Court in a rare move has withdrawn judicial works from a senior judge after he alleged corruption in the judiciary.

An 11-member bench of the High Court headed by the chief justice also suspended the order issued by justice Rakesh Kumar who had passed adverse remarks over the entire judicial system on Wednesday.

“All matters pending before Justice Rakesh Kumar, sitting singly including tired up/part heard or otherwise stand withdrawn with immediate effect”, an 11-member bench of judges headed by the chief justice was quoted as being said in the local media on Thursday.

Justice Kumar earned the ire of the 11-member bench a day after he had voiced concerns over “castesim and corruption” plaguing the judiciary.

“Justice Rakesh Kumar had, in his detailed order passed yesterday, expressed his concerns over alleged casteism and corruption in the high court and the entire judicial system. He had also made some adverse remarks against judges who have retired or passed away,” Bihar advocate general Lalit Kishor was quoted as saying by news agency PTI on Thursday.

Justice Kumar had passed stinging comments against the judicial system after a former IAS official was granted bail by the vacation judge very much against the Supreme Court and the Patna High Court which had rejected official’s request for protection from arrest.

Taking a very note of his observation, the 11-member bench later suspended his order saying it tantamount to “an attack on judicial hierarchy, judicial integrity and majesty of the court”.