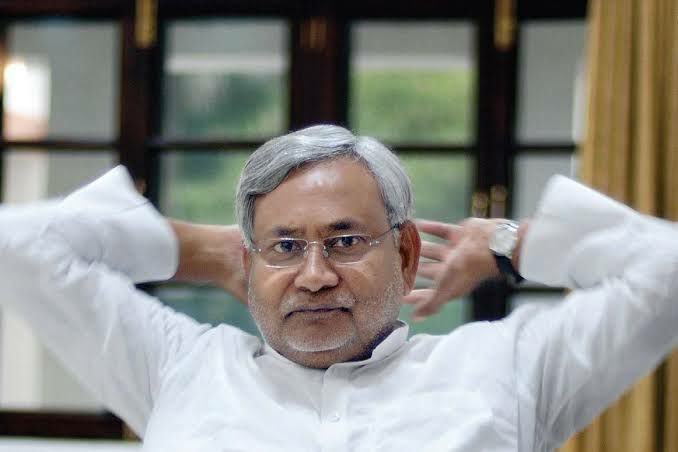 PATNA: Now, a case has been filed against RJD chief Lalu Prasad’s eldest son Tej Pratap Yadav for allegedly hiding his property details in his poll affidavit. He is a lawmaker from Mahua seat in Vaishali district.

There is nothing special about this. What is special here is the timing of the case filing.

The BJP has been raising the issue for the past four months since April this year. It was the then opposition leader Sushil Kumar Modi who had first raised this issue and sought cancellation of Te Pratap’s House membership on this ground.

In July, a delegation of BJP leaders led by Modi also knocked the door of the Election Commission and submitted a formal memorandum, seeking cancellation of Tej Pratap’s membership from Bihar assembly.

The petition was submitted to the Election Commission on July 4—just 22 days before the BJP returned to power in Bihar, thanks to Nitish Kumar.

Once in power, the BJP apparently forgot the issue but yesterday a case was suddenly filed in the court of the chief judicial magistrate, Patna.

The fresh case wouldn’t have made any more difference for the BJP with the party already bringing most of Prasad’s family members under the ambit of law by making revelations about their benami properties.

The result is most of Prasad and his extended family members now already making rounds of the offices of the CBI, Enforcement Directorate and Income Tax Department as is all well known.

Then, what’s the point in filing a fresh case against Lalu’s family member?

Many say by bringing Tej Paratp case to the notice of the Patna court, the BJP perhaps is indirectly targeting Nitish Kumar for his “past acts”.

It is worth mentioning here that Nitish Kumar has been charged with similar “offence”, and obviously if the court gives its verdict against Tej Pratap, the same will also apply to Nitish Kumar as well!

Already, the Supreme Court is hearing a similar case against chief minister Nitish Kumar and the Election Commission has been told to file its reply within two weeks.

Bullet train an example of strong relationship between India and Japan: PM Modi