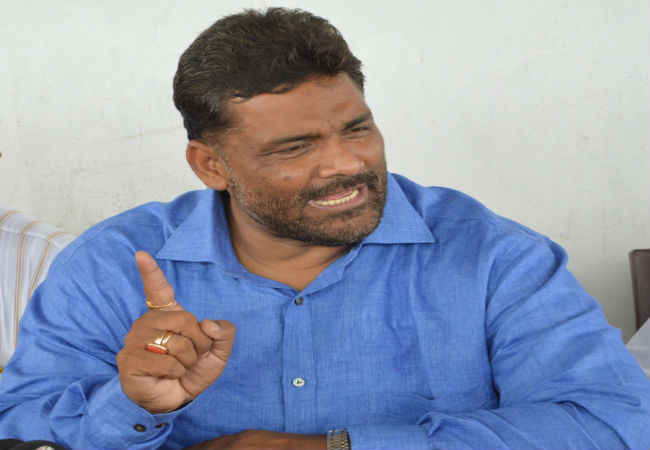 The case has been registered with the Buddha Colony police station in Patna.

Reports said when the protesting students reached Yadav to seek his support over their issue, the Madhepura MP reportedly advised the students to commit suicide. Later, students announced to commit suicide if their demands were not met.

Hundreds of students have been protesting in Bihar seeking postponement of the upcoming examination for Bihar Public Service Commission (BPSC).

Their grievance is that they will have no time to prepare for the Union Public Service (UPSC) exam which will be starting shortly after the BPSC exam is over.

The BPSC exam will be held between July 8 and July 30 whereas the UPSC exam starts from August 7.

The students protesting under the banner of the Competitive Exam Students’ Struggle Committee have already registered protests by burning admits cards of BPSC exams issued to them, on Tuesday last.