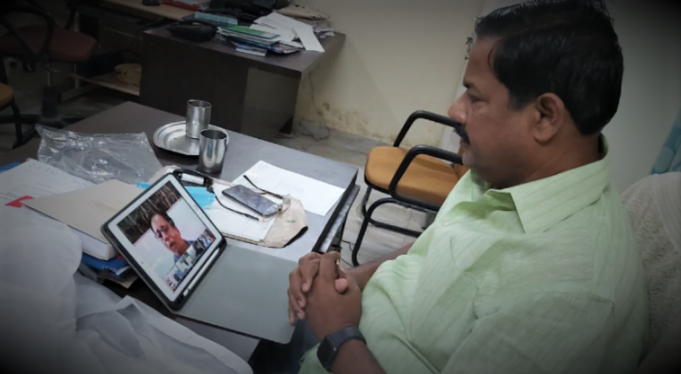 PATNA—A complaint case has been filed against a BJP parliamentarian for making controversial statements against a particular community at a time when the country battles the Corona pandemic.

The case has been filed in the court of chief judicial magistrate, Muzaffarpur Mukesh Kumar against the local MP Ajay Nishad for his comments passed against the Muslim community at certain news channels.

The matter has been posted for hearing on May 28.

In his statements, Nishad had allegedly said all members of the Muslim missionary movement should be dealt with like “terrorists” for spreading the novel coronavirus.

He had also alleged the madarsas only imparts teachings to the people about how to repair the punctures.

He alleged Muzaffarpur was freed from the Coronavitus but came in its grip owing to “outsiders” returning to the areas.