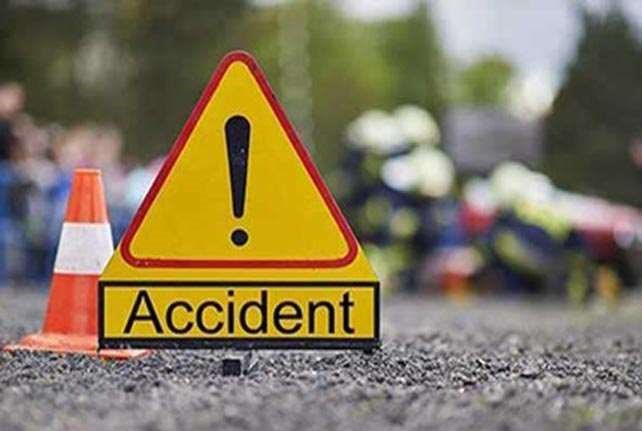 PATNA—At least four girl students were killed after a car carrying the Class 10 examinees collided head-on with a speeding truck in Bihar on Tuesday evening.

According to reports in the local media, 10 girl examinees were returning home by car when it collided with a truck in Begusarai district, killing four on the spot and critically wounding the others.

Another shocking incident was reported from Katihar district where a Scorpio collided with a truck in a bid to save a biker.

A total of seven persons were killed in the incident. The victims were going to finalise a marriage proposal when the tragedy struck them.