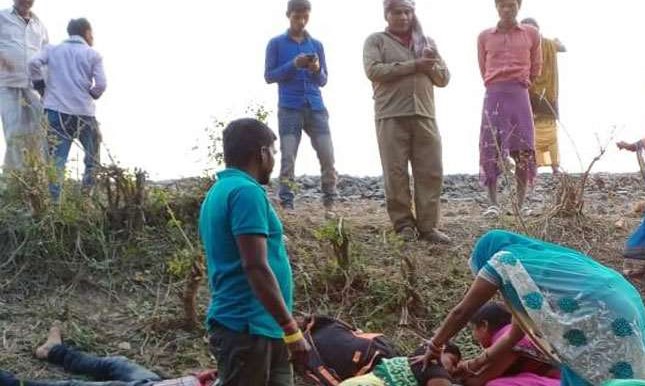 PATNA: At least five people were killed and two others injured when a bullock cart collided with a speeding train in Bihar on Thursday.

The incident took place near Badepura halt located on the Khagaria-Hasanpur rail section in Samastipur district.

Reports said the bullock cart carrying seven villagers was crossing the unmanned railway crossing on the route when a speeding train happened to come on the track, killing five of them.

Witnesses said the impact of collision was such that the bodies of the villagers were scattered all over the track. All the victims are youths. Two of them have been identified.