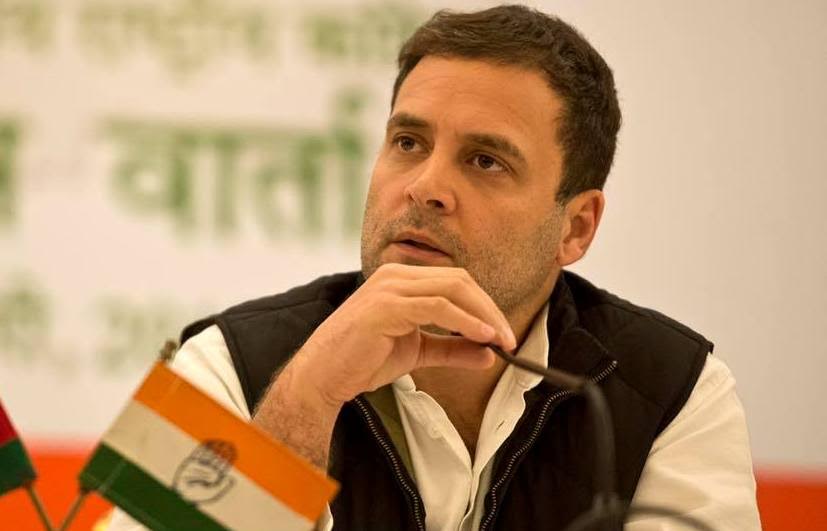 New Delhi: Congress vice-president Rahul Gandhi on Wednesday called the Union Budget 2017 presented by Finance Minister Arun Jaitley a damp squib which, he alleged, proposed nothing for the poor and youth hit by demonetisation.

“We expected fireworks, we saw a damp squib,” he said, adding that Jaitley gave a good speech but it had no basis.

He said the demonetisation move hit the poor hard but there was nothing in the budget to alleviate the suffering of poor or youth.

He said Congress will support any move to clean up political funding with Jaitley in the budget announcing that donations to political parties from one source permitted only up to Rs 2,000 only besides proposing electoral bonds.

Jaitley while presenting the  Budget 2017 on Wednesday said demonetisation policy would be yielding better GDP results in the long run and curb corruption even as he focused on rural spending announcing Rs. 48,000 crore for MNREGA as highest allocation ever and Rs 10 lakh crore credit to farmers.

Beginning his speech, Jaitley said India stands out as a bright spot in the global uncertainty and double digit inflation has been controlled.

He said demonetisation measure taken was a bold one and it seeks to create a new normal where GDP will be improved and curb terror funding.