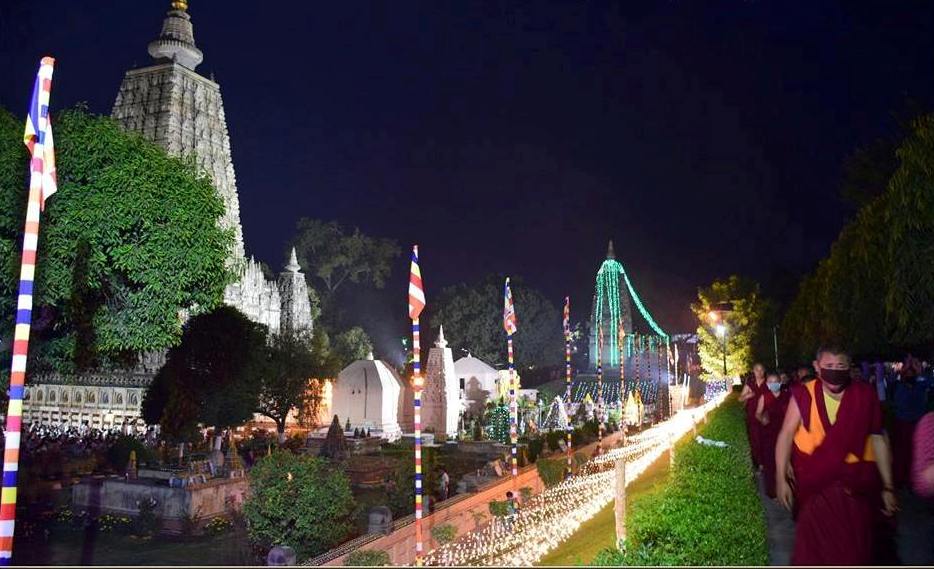 PATNA: Police in Bihar arrested a Buddhist monk after he was found carrying a loaded firearm inside the holy Mahabodi temple premises at Bodh Gaya.

The arrested devotee is a resident of Gangtok from Sikkim state. Police have not revealed his name owing to security reasons.

According to media reports, the arrested devotee was moving around the temple premises on late Thursday evening when the cops noticed him carrying a loaded licenced pistol with him.

Subsequently, he was taken into custody. Carrying firearms is strictly prohibited inside the temple premises declared as UNESCO’s World Heritage Site after July 2013 serial blasts.

The police official said the man doesn’t have criminal antecedent yet the police are trying to know more about him.

More than 100,000 Buddhist devotees and monks from India and abroad have arrived in Bodh Gaya in view of the ongoing Kalchakra puja by Tibetan spiritual leader the Dalai Lama who faces serious threats to his life.

Authorities have beefed up security arrangements in view of the visits of the devotees as well as foreign tourists.