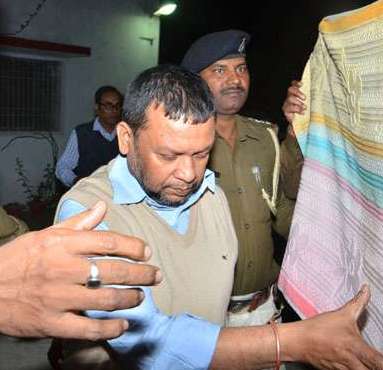 “We have been informed that Kumar has all along been cooperating with the investigation. Therefore, the arrest is unwarranted. The IASOWA stands by Mrs Kumar and the family members in this hour of crisis,” said a Press statement issued on today.

On Sunday the IAS Officers Association had condemned the arrest of Kumar and sought his immediate release.

The Association also had announced not to take verbal instructions from higher offices including that of Chief Minister Office unless given in writing and also decided against accepting post of BSSC or any recruitment boards in future.

A delegation of the IAS officers also met the Bihar governor and submitted a memorandum seeking immediate release of the BSSC chairman and ordering a CBI probe into the entire scandal to bring out the truth.