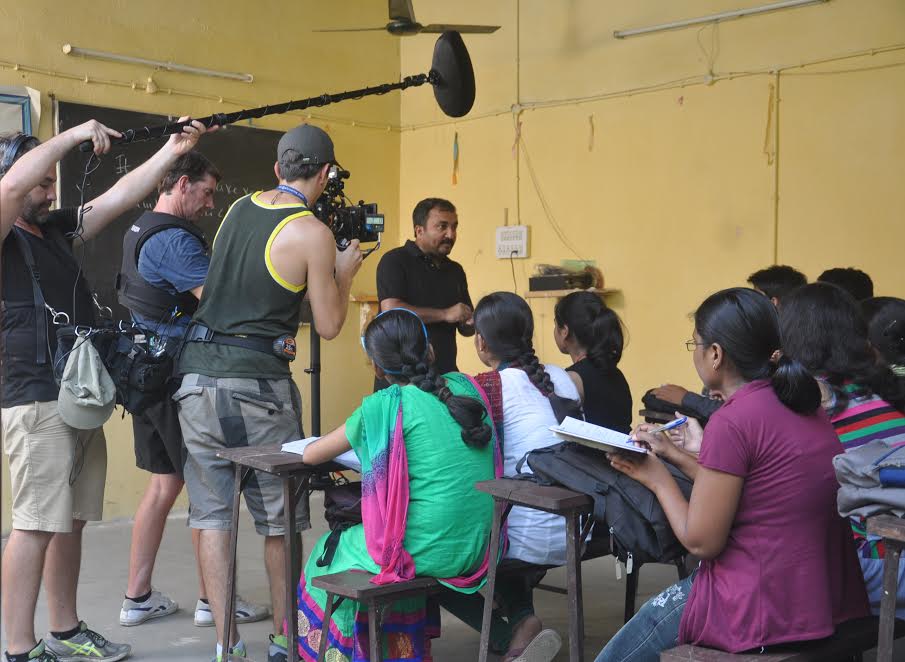 PATNA: ‘Super 30’, a free coaching institute founded by math wizard Anand Kumar for the unprivileged children, scripted the success story again with all the 30 students clearing the highly competitive JEE Advanced to get admission in prestigious IITs.

All the students who cracked the IITs come from very poor economic background.

“It’s a great moment for us. Our all 30 candidates have cracked the JEE Advanced exam,” a happy Kumar told the media on Sunday.

He dedicates the success to the students’ hard works. “They did it just because of sheer hard works and dedication”, he said.

He also announced to make expansion of his free coaching institute and take it out of Patna.

“Time has come for its expansion…Now we will hold tests in different parts of the country after giving detailed information about it on our website,” Kumar said.

In the past 15 years since the “Super 30” came into being in 2002, this free coaching institute has helped around 400 children from the poor and unprivileged class clear the IIT entrance test.

Kumar selects 30 children from the unprivileged class every year to help them clear the IIT entrance exam by providing them free coaching, lodging and also food.

For four times, all the 120 students picked up by the institute have made it to the IIT, earning world-wide acclaim.

Quite many national and international organizations have made films and documentaries on this free coaching institute from Bihar, recognizing its services for the highly privileged class for the society.