Bride shot in leg during celebratory wedding firing in Bihar, lands in hospital 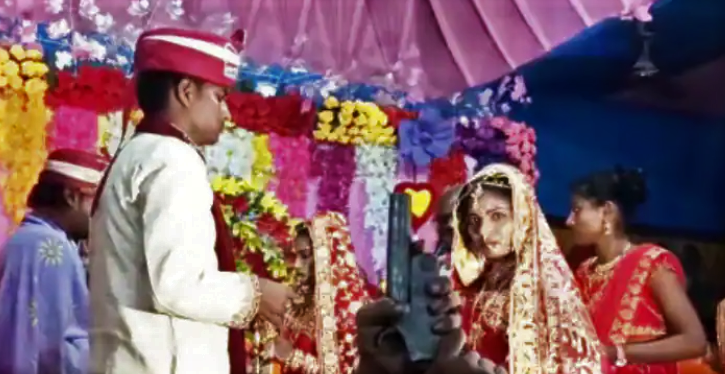 PATNA—A bride landed at the hospital bed after being shot in the leg during celebratory firing at the time of completing wedding rituals in Bihar.

A wedding procession had come from a neighbouring village on Thursday night. Soon after that the bride reached the stage for completing the traditional ritual of exchange of garlands with the groom.

As she was about to place the garland in the neck of the groom, someone resorted to celebratory firing in the air. One of the shots hit the bride as she fell down on the stage and had to be admitted to a local hospital.

“We have begun investigation into the matter on the basis of video footage. Action will be taken against the accused,” a local police official Prabhakar Bharti told the media on Saturday.

COVID-19: Couple takes vaccines just ahead of wedding in Bihar