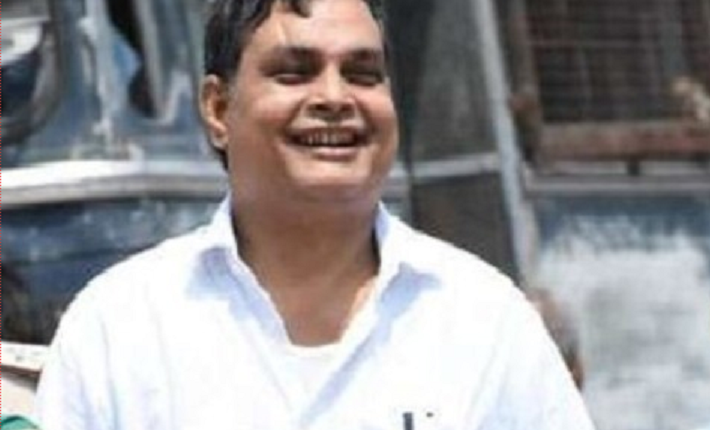 Additional sessions judge Saurabh Kulshreshtha also sentenced 11 other convicts– who include eight women– to life imprisonment, media reports said today. The court had convicted all the accused persons on January 20.

Thakur who ran the government-funded shelter home or Balika Grih in Muzaffarpur, had been convicted under various sections of the Protection of Children from Sexual Offences (POCSO) Act and Indian Penal Code (IPC).

The judgment runs into 1,546 pages and is based on the statements of 44 girls and 20 defence witnesses.

As per the report, a total of 34 girls were allegedly gang-raped at the care home for months.

The alleged sexual abuse of girls was first highlighted in the audit report of the Tata Institute of Social Sciences (TISS) submitted to the state government in 2018.