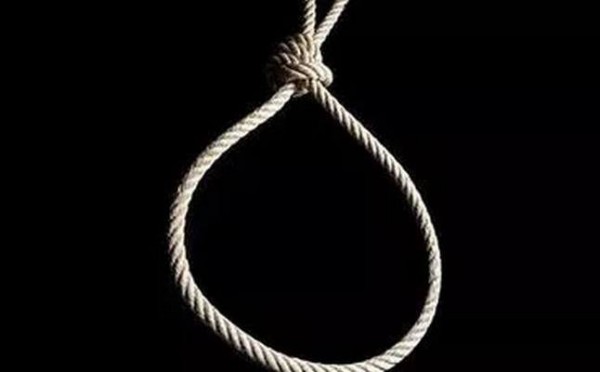 PATNA: A schoolboy in Bihar committed suicide irked at his marriage with his widowed ‘Bhabhi’ (wife of his dead elder brother).

Mahadeo Das, a resident of Vinova Nagar under Paraiya block in Gaya district, committed suicide hours after the wedding was solemnised on Monday.

“Soon after wedding was over in the day he locked himself in a room and committed suicide by hanging from the roof at night. We came to know about this the very next day,” victim’s father Chandrashekhar Das said.

Reports said the victim would respect his ‘bhabhi’ as mother and didn’t want to marry her but was forced to tie nuptial knot under pressures from the villagers.

The victim, a 15-year-old boy was studying in class nine at a local government school.

Police have registered a case in this regard and are investigating the matter.