Blast outside Bihar court kills one, injures two others 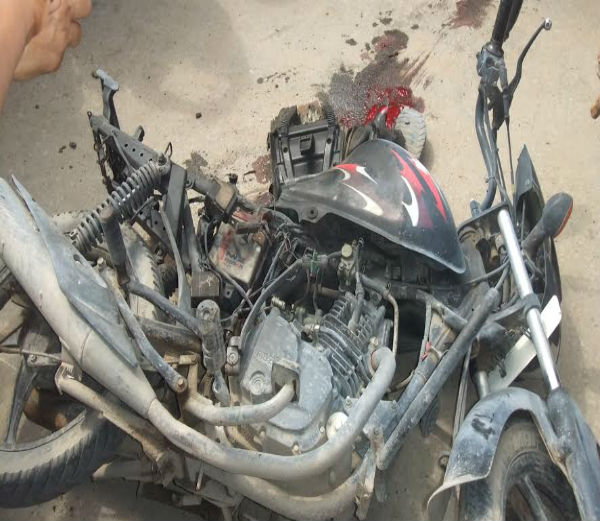 PATNA: A bomb exploded outside a local district court in Bihar today, killing one person and wounding two others.

The incident took place outside a local court in Sasaram, the headquarters of Rohtas district. This is the second incident of blasts in Sasaram court in the past four months.

The bomb was apparently concealed under the seat of a bike parked outside the court.

Police said the bomb exploded after the victim Sachin Kumar started the engine.

He was suspected to have accidentally pressed the detonators he was carrying along with the explosives, according to the police.

Forensic science laboratory team has been rushed to the spot even as the police are investigating the matter.