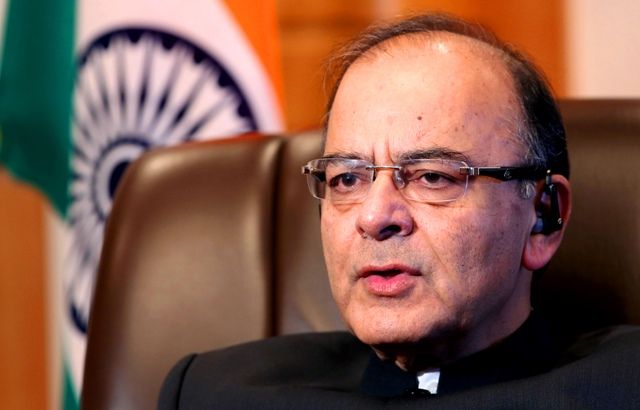 PATNA: The state government in Bihar on Saturday announced a two-day state mourning as a mark of respect to former Union finance minister Arun Jaitley who passed away after prolonged illness. He was 66.

“He (Jaitley) attained great heights in his political life while following high political values and ideal. His death is a persona loss to me,” Bihar chief minister Nitish Kumar said in a condolence message today.

He described him as a great jurist and man with “amazing talents” who held many key portfolios and discharged his key responsibilities with great efficiencies.

A lawyer by profession, Jaitley is survived by his wife, a son and a daughter who also joined the legal profession. He was admitted to the AIIMS on August 9 with complaints of breathing problems.

The 1952 born Jaitley had undergone a renal transplant last year and Railway Minister Piyush Goyal handled the portfolio of Finance for sometime.

Due to his ill health, Jaitley could not present the last budget of the Modi government’s first term in February and the task was passed on to Piyush Goyal.

The death of Jaitley came as a big setback to the BJP after the passing away of another top leader, Sushma Swaraj. Both were considered the liberal faces of the Hindu nationalist BJP known for its hard line Hindutva beliefs derived from its ideological parent, the RSS.

After years of students politics and working for his party’s youth wing Akhil Bharatiya Vidyarthi Parishad (ABVP), Jaitley became the member of the BJP’s national executive in 1991. Before the 1999 General Elections, which saw the BJP’s rise in the Indian politics, Jaitley was named as the spokesperson of the party.

He also served the Minister of Law, Justice and Company Affairs and Shipping.

Jaitley handled the portfolios of Information and Broadcasting, Defence, Corporate Affairs and Finance in different times in the Modi government.

However, he remained the Defence Minister for a short period of time after late Manohar Parrikar left the post to become the Goa Chief Minister in 2017.

Under his leadership, India got its biggest tax reform. In the midnight of July 1, 2017, then President Pranab Mukherjee, Prime Minister Modi and Jaitley rolled out the Goods and Services Tax (GST) to streamline the tax regime in the country.