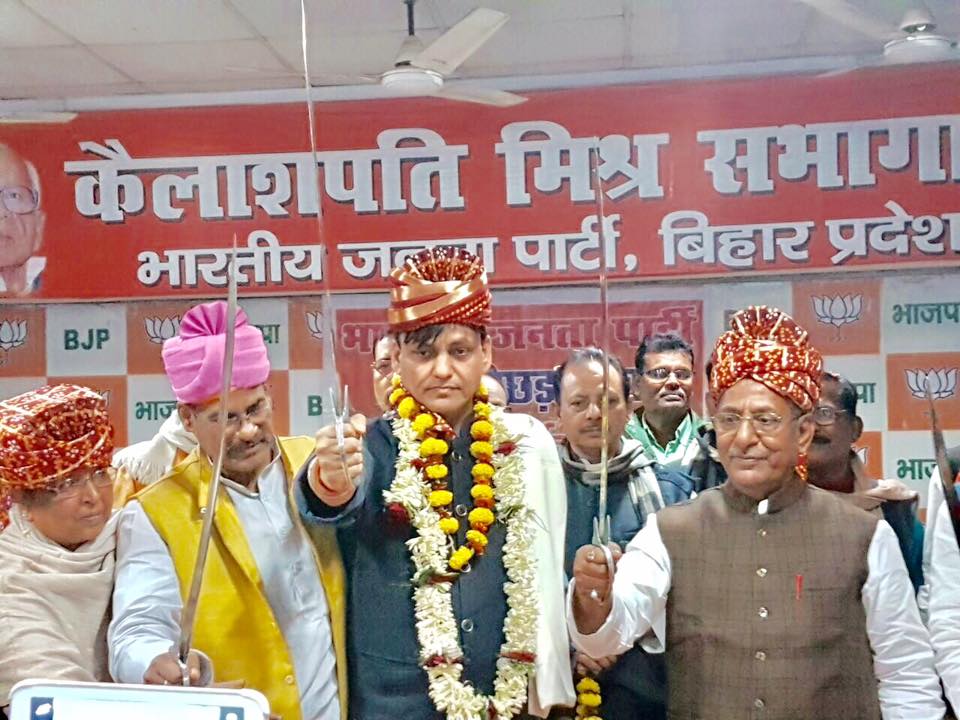 PATNA: The BJP today suddenly changed its tune towards its old ally saying it was not interested in allying with Nitish Kumar’s Janata Dal United (JD-U).

“Nitish Kumar’s party has no ideology. The BJP is not going to enter into an alliance with the JD-U, ” state BJP president Nityanand Rai told the media on Wednesday.

He alleged the mai  objective of the regional parties was to stay in  power somehow or the other.

The announcement comes shortly after the BJP appeared rolling out red carpet to lure Nitish Kumar into the party.

India will suffer more losses than in 1962 if war breaks out now: Chinese media

NDA’s presidential candidate Kovind is not a ‘Dalit’: Lalu