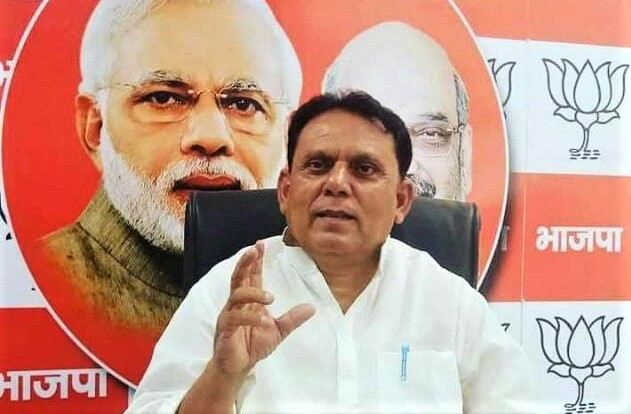 BJP spokesperson Azfar Shamshi who is also a professor at the Jamalpur Evening College was shot twice as he reached the college campus by car in on Wednesday morning.

The miscreants shot one of the bullets into his right temple. What was disastrous, the bullet has got stuck inside.

He was immediately rushed to a local government hospital from where was rushed to the Patna Medical College and Hospital (PMCH) for better treatment.

Police have arrested the in-charge college principal with whom he had serious differences over some issues. However, the police are investigating the case from other angles too.

The opposition parties in Bihar mounted fresh attacks on chief minister Nitish Kumar over the issue and asked him to quit the home portfolio.

BJP leaders described the incidents very shocking but said they had full faith in the chief minister and the criminals would be arrested very soon.