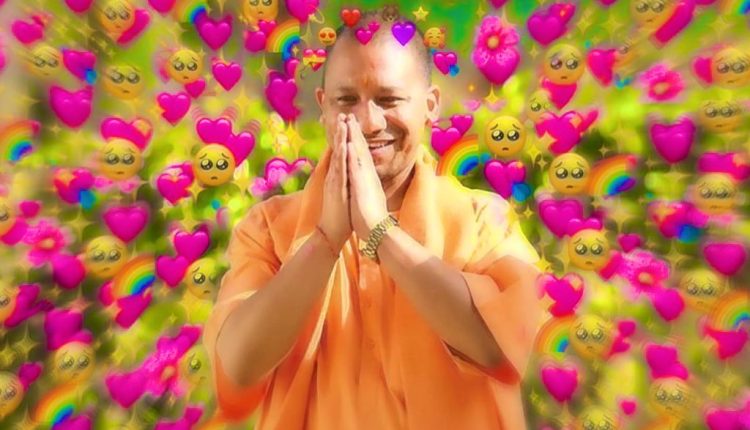 In Uttar Pradesh, the key Indian state with 403 seats, the BJP broke the 36-year-old jinx of the incumbent government being voted back to power.

The latest trend of counting of votes showed that the BJP was leading over 249 seats whereas the Samajwadi Party of Akhilesh Singh was ahead of others on 116 seats. The Congress was leading over two seats, a loss of five seats.

In the UP where the victory in assembly elections by any party is considered setting the tone for victory in parliamentary elections, both the SP and the Congress invested all energy to improve their party tally.

While Akhilesh Singh worked overnight on behalf of the SP, Priyanka Gandhi left no stone unturned to improve the Congress’ fortunes. The counting trend shows both failed to match the performance of the BJP.

The BJP also looks returning to power in Uttarakhand, Manipur and Goa. In Uttarakhand with 70 seats, the BJP was leading over 47 seats whereas Congress had established lead on 19 seats.

In Manipur, the BJP has established a comfortable leads on 32 seats whereas the Congress and NPP look settling for four and five seats respectively. Manipur has a total of 60 seats.

In Goa with 40 assembly seats, the BJP was leading over 20 seats while Congress had established lead over 11 seats. The AAP, too, won two seats.

The biggest poll surprise came from Punjab where the AAP put up a terrific performance, emerging as the single party in the 117-member state assembly.

What was further disastrous for the Congress, outgoing chief minister Charanjit Singh Channi lost both seats he had contested. So was state party president Navjot Singh Sidhu who too lost.

Unable to pay loan, Bihar man shoots himself dead in front of mother