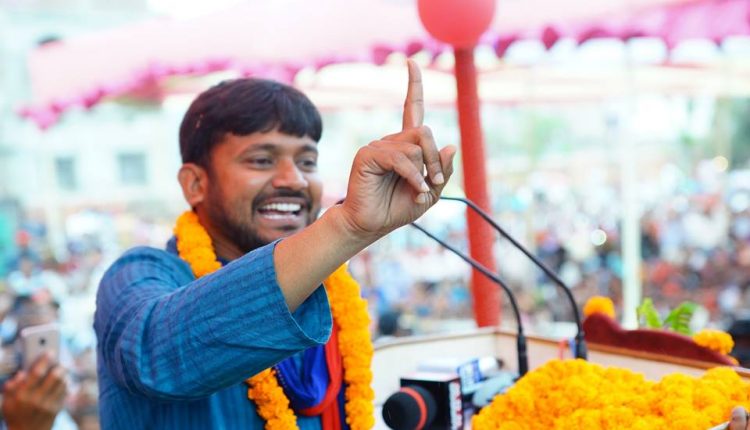 PATNA—Former JNU Students’ Union president and CPI leader Kanhaiya Kumar jeered at his critics jokingly saying he too could join the BJP if the people continue calling him “traitor”.

Kanhaiya held out ‘bizarre’ threat while addressing election rallies in favour of CPI candidates in Begusarai on Monday.

“Jyotiraditya Scindia was bad till then he was with the Congress but the moment he joined the BJP, he got ‘purified’. I too could join the BJP if you continue calling me traitor,” said Kanhaiya in a lighter vein, addressing election rallies on Monday .

He appealed to the masses to elect someone who doesn’t change after winning the election.

“Previously, the people used to say the EVMs were being hacked but now the BJP is hacking the chief minister itself,” Kanhaiya alleged.