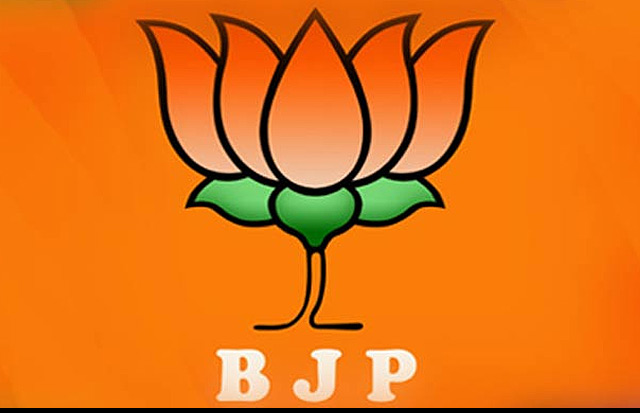 PATNA: A senior BJP lawmaker who was accused of misbehaving with the wife of his party colleague in the Bihar assembly premises has been removed as party’s “vice-president.”

Many say he was “punished” for his misconduct while there were others who said Prasad paid the price for belonging to Sushil Modi camp.

He shot into infamy after a party colleague badly assaulted in the assembly premises on Wednesday for allegedly misbehaving with his wife, as per reports.

The shabby incident took place near the Council chairman office in the Bihar state assembly on Wednesday, leaving everyone stunned. The BJP is the main opposition party in Bihar.

Reports quoting local media said BJP legislator Neeraj Kumar Babloo came rushing to the premises, looking for his party colleague Prasad and began assaulting him on being complained by his wife that he had misbehaved with her.

The ruling party leaders have sought action against the accused BJP legislator.

“Had it been the ruling party leaders, the BJP would have made it a big issue but now that its own leader is involved it has gone mysteriously silent,” Bihar deputy chief minister Tejashwi Yadav said, describing the incident as “black day” in Bihar assembly.