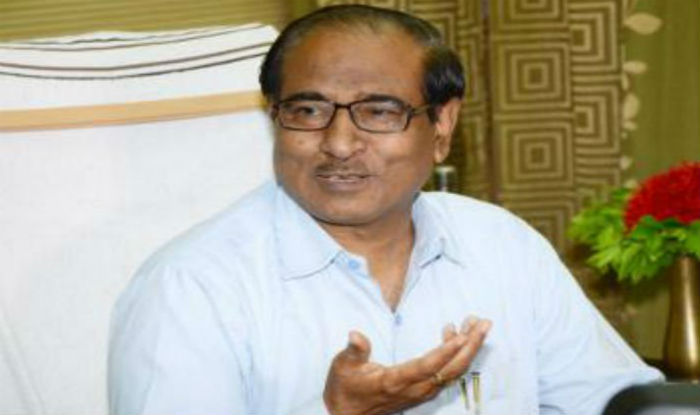 PATNA: Former Bihar School Examination Board (BSEB) chairman Lalkeshwar Prasad alleged to be the mastermind of toppers scandal and his wife Usha Sinha were arrested by the police on Monday morning.

The absconding couple was arrested from a place in Varanasi in Uttar Pradesh while they were asleep.

“We have arrested them from Varanasi and efforts were on to bring them to Patna after completing due legal formalities,” Patna’s senior superintendent of police Manu Maharaj said.

The police were looking for them after a local court in Bihar issued arrest warrant against the absconding couple. Lalkeshwar’s wife Sinha is principal of local Ganga Devi Women College.

Lalkeshwar who is one of the main accused in Class 12 Bihar topper scandal has been absconding along with his wife since the scam surfaced last fortnight.

The lookout notice was issued following apprehension that the couple may flee India.

The notice along with the couple photographs and their passport numbers has been sent to all Indian airports with the request to immediately inform the Patna police once they are seen around.

Police believe the couple may seek refuge in London where their engineer son stays.

Ram Temple at Ayodhya was not demolished by Babur, claims a new book