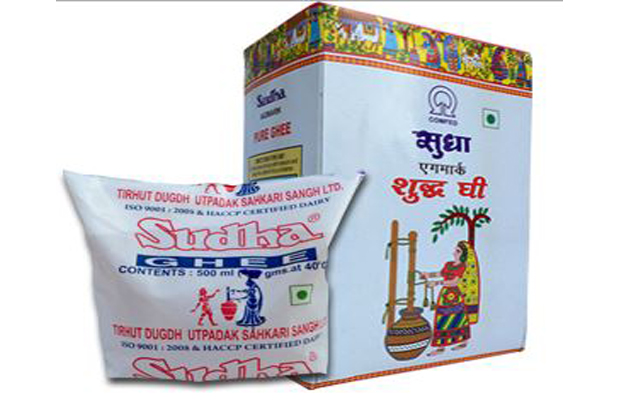 Authorities said nearly 85 percent cholesterol is removed from this ghee launched in a packet of 200 gram and 500 gram costing Rs 105 and Rs 250 respectively.

According to officials, the new food item will prove to be a boon for the people suffering from diabetes, hyper tension and heart diseases.

India has over 60 million diabetics out of a population of 1.3 billion. In 2015, over 0.9 million deaths in India were attributed to diabetes directly or indirectly.

The number of diabetics in the country is expected to increase to a staggering 109 million cases by 2035 out of an estimated population of 1.5 billion, according to the National Health Portal (NHP).

The World Health Organization (WHO) projects that diabetes will be the 7th leading cause of death by 2030.

Opinion: The Overseas Indians have come a long way